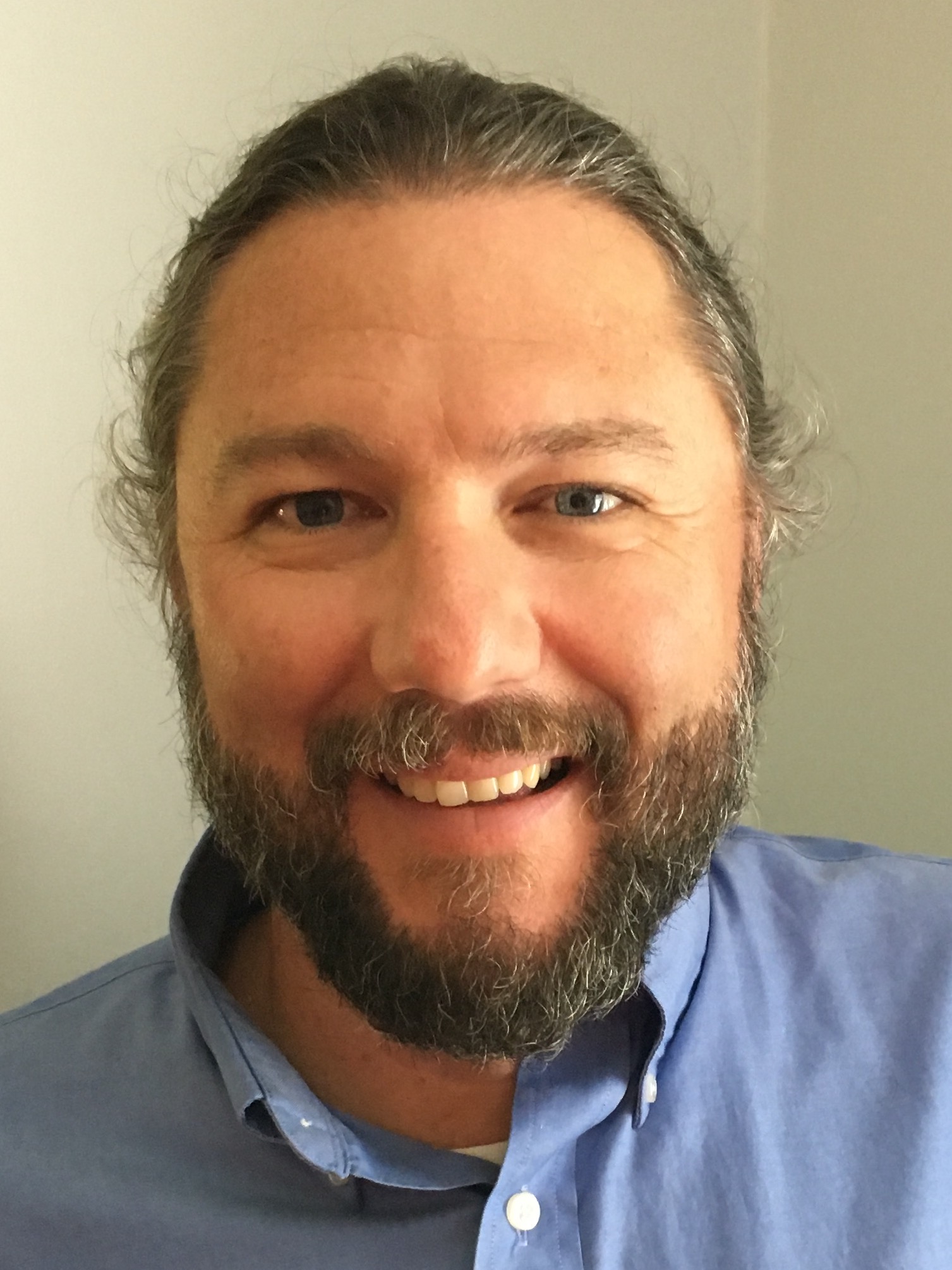 Erik and his wife, Maggie, have six children: Josiah, Abbie, Olivia, Kiley, Jedidiah, and Judah. Erik grew up in Florida and moved to Chattanooga, Tennessee where he attended high school at Chattanooga Christian School. After high school, he attended Covenant College where he met Maggie. After college, he served as a Youth Pastor in Chattanooga. Later he moved to Anniston, Alabama, where he was the youth pastor at Faith Presbyterian Church and soccer coach at Faith Christian School. In time, he received a Master's degree from Birmingham Theological Seminary and a Master's degree from Covenant Theological Seminary in St. Louis, Missouri. Later, he served as Assistant Pastor at Faith Presbyterian Church and taught Bible at Faith Christian School on top of his coaching responsibilities. In all, he served in Anniston for 19 years. Erik and his family moved to Jasper, TN in June 2016.

Scott and his wife, Jennifer, have lived in nearby Chattanooga with their two children since 2005. Prior to joining the staff at Grace in 2019, Scott served as the Campus Minister for Reformed University Fellowship (RUF) at Covenant College. He's also served in campus ministry in Virginia, as an assistant pastor in Chattanooga, and for a few years on the staff of a ministry that helps people and equips churches in the area of sexuality. Scott graduated from Reformed Theological Seminary in Orlando, and also studied with the Christian Counseling & Educational Foundation (CCEF) in Philadelphia.